Lawrence park is boarded by Yonge Street to the west, Bayview Avenue to the east, Blythwood Ravine to the south and Lawrence Avenue to the north. Lawrence Park is one of Toronto's most exclusive neighbourhoods, and in 2011 it was ranked as Canada's wealthiest neighborhood. More neighbourhood information is provided below, but first check out our daily updated list of all the homes for sale in Lawrence Park

Showing 7 properties out of 8 currently available on the market. 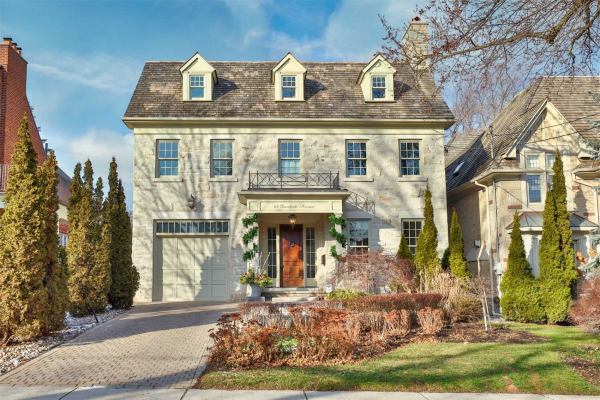 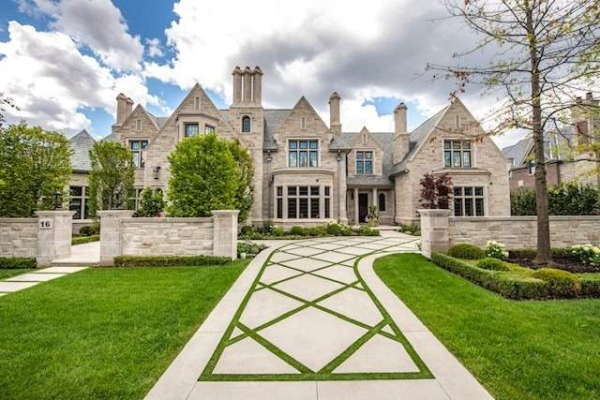 The landscape of Lawrence Park is unlike the rest of Toronto; here you'll see rolling hills, winding roads, lots of greenery, and a ravine. It is hard not to experience that feeling of zen when exploring Lawrence Park. Lawrence Park is that picture perfect neighborhood seen in movies! Many of the Lawrence Park residents belong to The Granite Club rereation centre. This is a neighborhood where the sense of community is felt; fashion stores, gift shops, bakeries, restaurants and coffee shops are always packed.

If you are looking to see whether this neighborhood is for you or you have already moved in then be sure to check out the following:

Within Lawrence Park you will find a variety of architectural styles which include; TudorRevival, Georgian, Colonial and the English cottage designs. The newley built houses in Lawrence Park are a lot bigger than the original housing which have given this neighborhood a more dynamic look. Lawrence Park residence are expected to pay certain fees to help preserve the residential park. According to the most recent TREB stats, when comparing the third quarter of 2015 with the third quarter of 2014 the average price of homes has increased by 17% from $1,317,839 to $1,538,578, the average days of on market has remained the same, at 15 days.

At Lawrence Park there is always lots to do. This neighborhoods has some of the best pubs, local fast food joints, bakeries, and shopping centres. Come and explore!

Yonge Lawrence Village: hopping destination that offers a variety of cultures to explore, various foods, and lots of fun!

The Abbot Pub: Cozy pub with great dishes to go along with your beer.

Lawrence Park is so great that there is no need to go elsewhere, this park has it all!

By Subway: The Lawrence ubway station is connected by the Yonge-University-Spadina subway line